Wilmington, DE, February 2022 – The only trade group that focuses on Insurance Agency Networks released its first-of-its-kind study examining the size and dynamics of the insurance networks business segment. The study was sponsored by INA members Chubb, Live Oak Bank, Keystone, Smart Choice, Travelers, United Valley Insurance Services, and Utica National. Survey data was collected from INA members representing over 25% of the total population of networks in the U.S.

A few of the study’s major findings were as follows:

The 2022 survey was designed, reviewed, and implemented by the INA Advisory Committee and Advisen (a Zywave Company).  All individual survey responses were collected confidentially by Advisen who generated the final report.

Listen to the Presentation 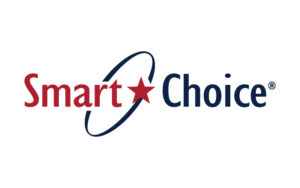 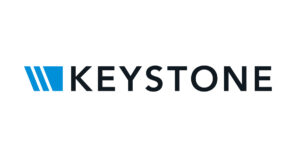 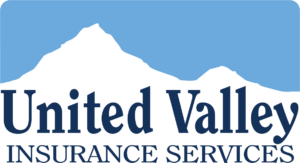